At AeroTEC, we know what it takes to successfully develop aerospace products that sell. For nearly 20 years, we’ve helped companies around the world design test and certify everything from aerodynamic modifications to clean sheet aircraft, including hybrid/electric, hydrogen technology, supersonic, and eVTOLs. We know what pitfalls and roadblocks await in the aerospace product development process and we can help you navigate them. We’ll leverage our team, processes, and tools to:

At AeroTEC, we know what it takes to successfully develop aerospace products that sell. For nearly 20 years, we’ve helped companies around the world design test and certify everything from aerodynamic modifications to clean sheet aircraft, including hybrid/electric, hydrogen technology, supersonic, and eVTOLs. We know what pitfalls and roadblocks await in the aerospace product development process and we can help you navigate them. We’ll leverage our team, processes, and tools to:

AeroTEC was founded by Lee Human in 2003 to provide flight test services to STC companies like Aviation Partners Boeing.  The company quickly grew and expanded its capabilities to include certification and engineering services. In 2011, AeroTEC was awarded a contract with Mitsubishi Aircraft Corporation of America to test and certify the Mitsubishi Regional Jet (SpaceJet), which aided in the company’s rapid growth and facilities expansion in Seattle, WA and in Moses Lake, WA. AeroTEC’s Flight Test Center (AFTC) in Moses Lake now boasts 200,000 square feet of hangar space in addition to engineering offices, manufacturing facilities and an MRO/aircraft modification center– all designed to support customer test programs.

Lee’s forward thinking has also led AeroTEC to focus on the product development and certification of emerging aerospace technologies, supporting customers who are developing electric, supersonic and eVTOL aircraft.

President & CEO • (206) 486-1317 • lhuman@nullaerotec.com
AeroTEC Founder and President Lee Human is a graduate of the University of Massachusetts Amherst College of Engineering. He has earned credentials as an FAA DER, as well a private multi-engine instrument pilot’s license. Prior to starting AeroTEC in 2003, Lee was instrumental in the success and growth of other aerospace companies. He held the position of flight test manager at Aviation Partners Boeing (APB), a joint venture with the Boeing Company. Prior to APB, he was a lead engineer at Aircraft Engineering Specialists (AES).

Lee’s extensive experience in the aircraft development and certification industry brings direction and a competitive edge to AeroTEC. He has been personally involved in the testing, engineering, and certification of over 50 major aerospace projects, including Aviation Partners’ Blended Winglets on B737-300/-500/-700/-800/-900, B757-200/-300, B767-300, Gulfstream GII, Hawker 800, and Falcon 50/900/2000; Lockheed Martin Cooperative Avionics Test Bed (CATB) 737-300 with F35 (JSF) systems; and the Hawker Beechcraft King Air 250, and the Mitsubishi MRJ type certificate.

Lee is married with three children and lives on Mercer Island, Washington. In his free time, Lee enjoys boating the waters of Puget Sound with family and friends.

Deputy CEO • (208) 407-0364 • bheinz@nullaerotec.com
Bart is an experienced leader in product development, flight test, operations and program management with over 25 years of experience. At Cessna he worked on the Citation X, CitationJet, 560 Ultra and 560 XL platforms. At Bombardier Bart was the Director of Project Engineering for the Learjet 85 and was the Core Flight Test Team Manager supporting the Global Express, Challenger, Learjet, CRJ and Dash 8 business units. At MotivePower he was the Director of Engineering and Operations while managing a team of 290 admin and craft employees.

Bart holds a Bachelor’s of Science degree in Mechanical Engineering from Kansas State University and is a private pilot.

Chief Technical Officer • (206) 486-1146 • dgoulding@nullaerotec.com
Dale Goulding is a highly experienced engineer responsible for multiple clean-sheet aircraft development programs. His career work includes the Airbus A340-600, A380 and A350-XWB wing leading edge mechanical systems, as a structures integrator on the Bombardier C Series, and in recent roles, flight test as the structures lead engineer on the C Series, and then manager for systems. Dale’s team is responsible for certification support of all systems and interiors, and the operational support of flight test in Moses Lake.

Dale holds a bachelor’s degree in product design and manufacture from Brunel University in the UK, and has built and led multiple international inter-disciplinary teams.

Head of Operations • (928) 830-2994 • jsmale@nullaerotec.com
Jeff comes to AeroTEC with experience in aerospace manufacturing, continuous improvement, and operational leadership. Jeff’s background includes OEM manufacturing and overhaul of engine components including work on the CFM-56, GE90, Trent XWB, and P&W V2500. He also has experience in landing gear assembly and overhaul for the F-35, F-16, and F-18, as well as electrical cabling and TVS connectors.

Jeff holds a Bachelor of Science degree in Aerospace Engineering from Embry-Riddle and an MBA in Finance from Washington State University’s Carson College of Business. His professional development also includes executive leadership training from the Center for Creative Leadership and The Kelley School of Business.

Head of Sales • (206) 291-2412 • pleguay@nullaerotec.com
Pascal Leguay is a seasoned Sales and Business Development leader with 20+ years of international business experience in Aerospace. Pascal started his career with Latecoere as an engineering project manager on the Airbus A340-600 and Embraer E-Jet programs. At Esterline and then Transdigm, Pascal held several positions of increasing responsibility in Sales and key account management. He was in charge of developing strategic OEM partnerships with Airbus, Dassault, and Embraer as well as leading global Sales teams composed of regional sales managers, distributors, and manufacturing sales representatives.
Pascal holds a Master’s degree in Mechanical Engineering from Institut National des Sciences Appliquées (INSA) and has a private pilot license.

Brad draws on both commercial and military skills to provide superior management for aircraft flight/ground support, test logistics, and business operations. Brad gained extensive knowledge with the Boeing Company developing and testing the B777-200 and derivatives, 757-300, 767-400, and the B-2 Bomber. Additionally, he supported Boeing through Aviation Partners, developing, testing and certifying of blended winglets for Boeing and business jet aircraft.

Brad partnered with Lee Human to officially open the doors of AeroTEC, and is responsible for overseeing the business operations and logistics arm of the company.

Prior to his aerospace career, Brad served in the United States Marine Corps for eight years and was awarded “Marine of the Year” for Bravo Company, 4th Tanks, 4th Marine Division. During his service he participated in Operation Desert Storm/Shield, and received the “Marine Corps Tanker of the Year” from the USMC Tankers Association.

Senior Technical Advisor • (206) 486-1313 • kbaines@nullaerotec.com
A 26-year veteran in aerospace design, testing and certification, AeroTEC Vice President of Product Development Kent Baines is an engineering graduate of Washington State University. He began his career at Boeing, gaining experience as a design engineer on the 777 flight deck design team before joining the Boeing flight test instrumentation group and supporting initial type certification of the 777-200, the 737-700, and the 767 AWACS.

Kent went on to gain further certification knowledge at Bombardier where he contributed to the type certification of the DeHavilland Dash-8 400, the Canadair CRJ700, and the Lear Model 45 before joining Aviation Partners as a lead engineer in flight test.

Kent partnered with Lee Human in 2003 to officially open the doors of AeroTEC, and is responsible for overseeing the company’s technical arm. 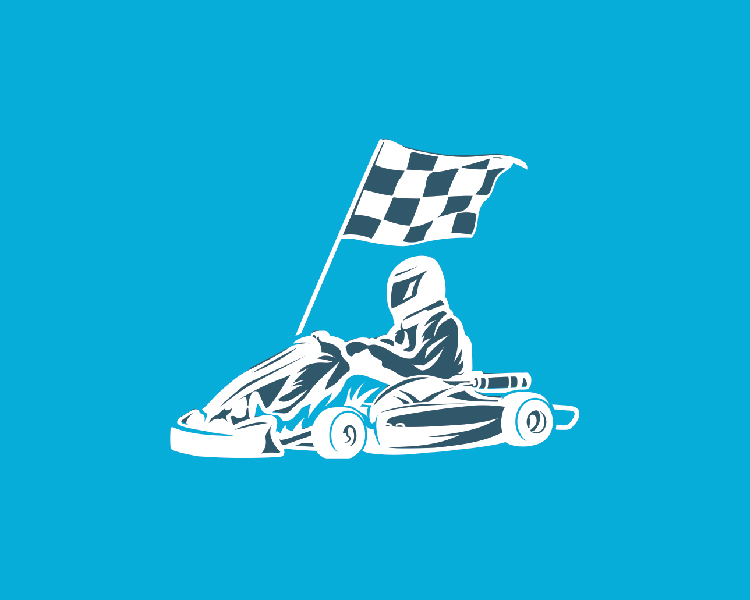 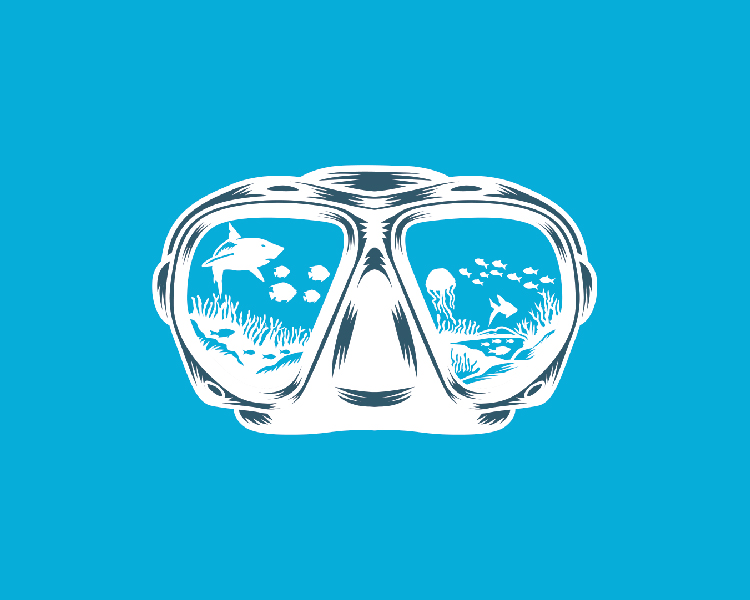 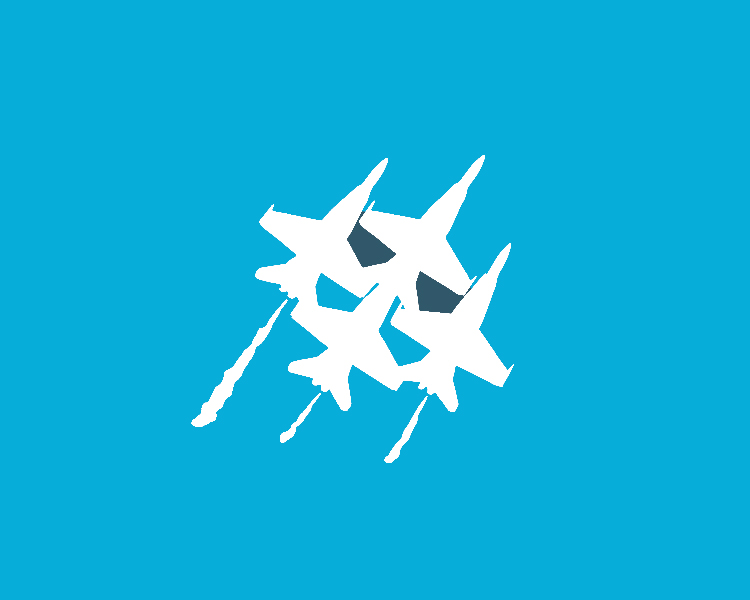 Is your workplace safe?
Are you bringing your best?
Can you be successful?
It’s OK to ask for help 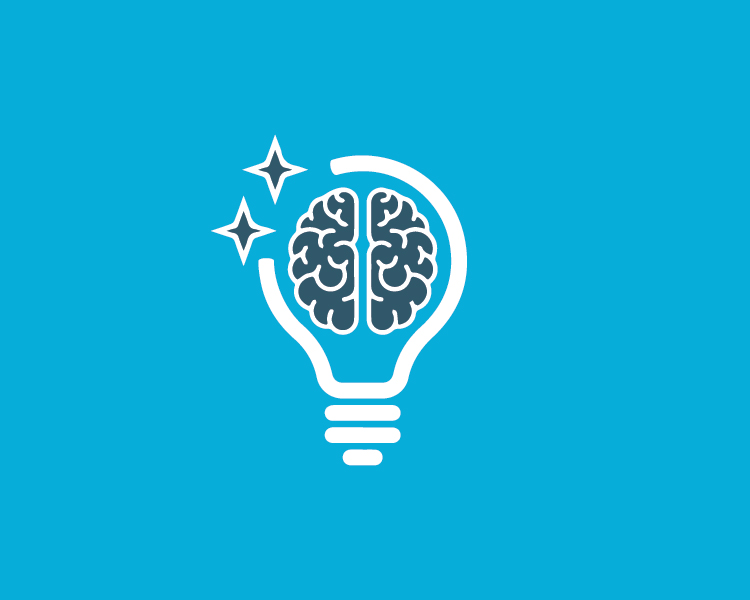 Bring solutions
What box?
No excuses 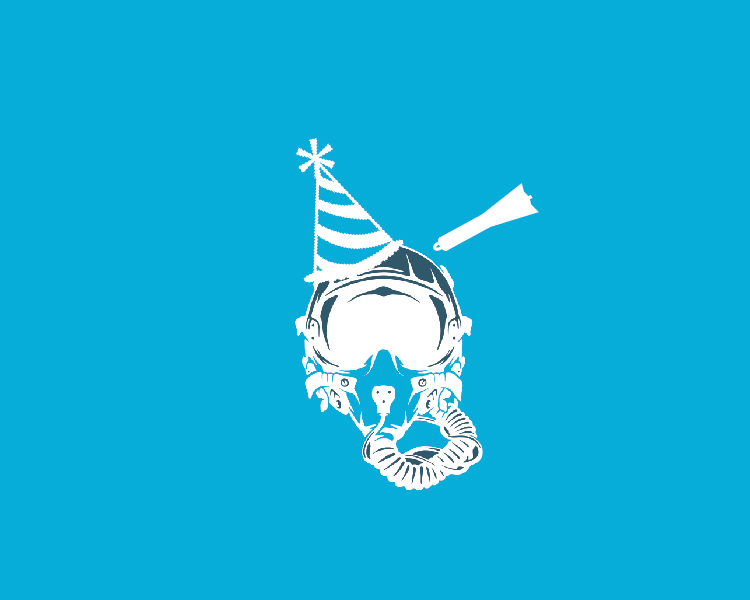 we know what it takes to successfully develop aerospace products

Contact us to learn how to jump start your product development with AeroTEC.